The six-foot five-inch Texas native, who was the consensus first overall pick going into the draft, averaged 19 points and 11 rebounds per game last season while shooting 33% from three point range.

Collier, 21, pointed to the sky after Commissioner Cathy Engelbert called her name.

“My heart is racing right now because I worked so hard for this moment,” she said.

“A lot of people have a lot of things to say about me but you can never question my work ethic. Love me or hate me, you’ve got to respect me.”

Although she is just 19-years-old, Kuier has been competing against professionals in the Italian league and has the potential to be a force in the WNBA for years to come.

Kuier, whose team won a playoff game moments before the draft began, is the first player from Finland ever drafted into the WNBA.

“I hope to be a role model to all of the Finish basketball players and an example that they can do it as well,” she said.

Arizona’s explosive point guard Aari McDonald was selected third by the Atlanta Dream after becoming one of the breakout stars of the NCAA women’s tournament.

“I’m not the tallest so I’ve got to use my skills to my advantage,” said the five-foot six-inch sharpshooter.

West Virginia guard Kysre Gondrezick was selected fourth by the Indian Fever and Dallas chose Arkansas guard Chelsea Dungee to round out the top five taken in the draft, which was being held virtually for the second consecutive year due to COVID-19 concerns.

The season begins on May 14 and nine of the WNBA’s 12 teams will welcome back fans in limited numbers for the 32-game season. Last year’s season was played inside a quarantined site in Florida. 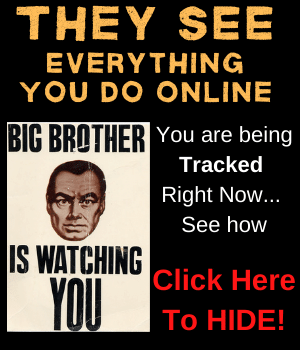 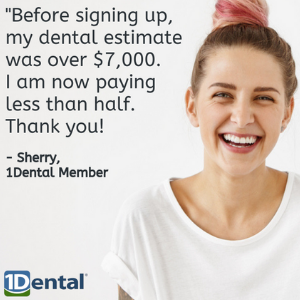 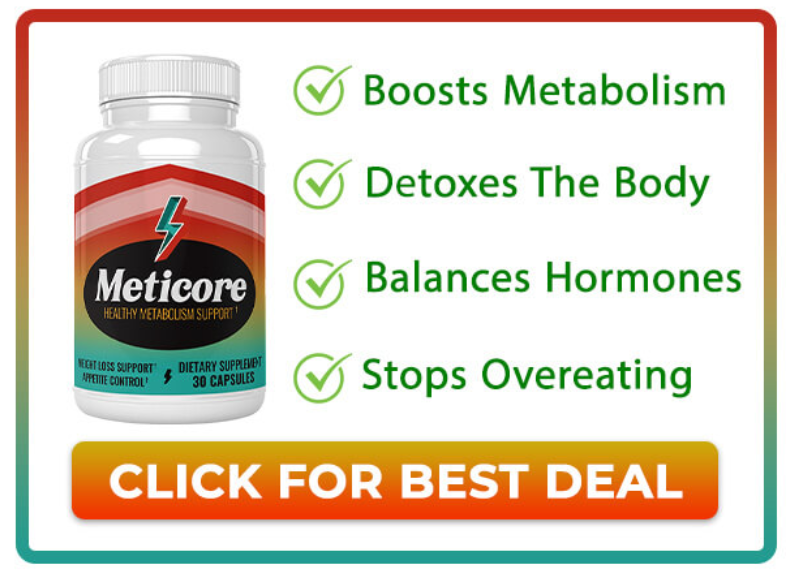 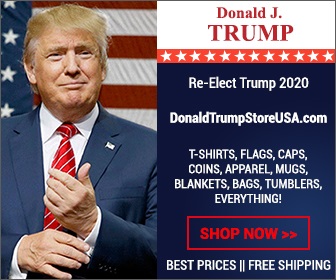 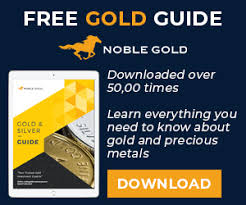 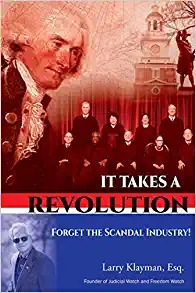